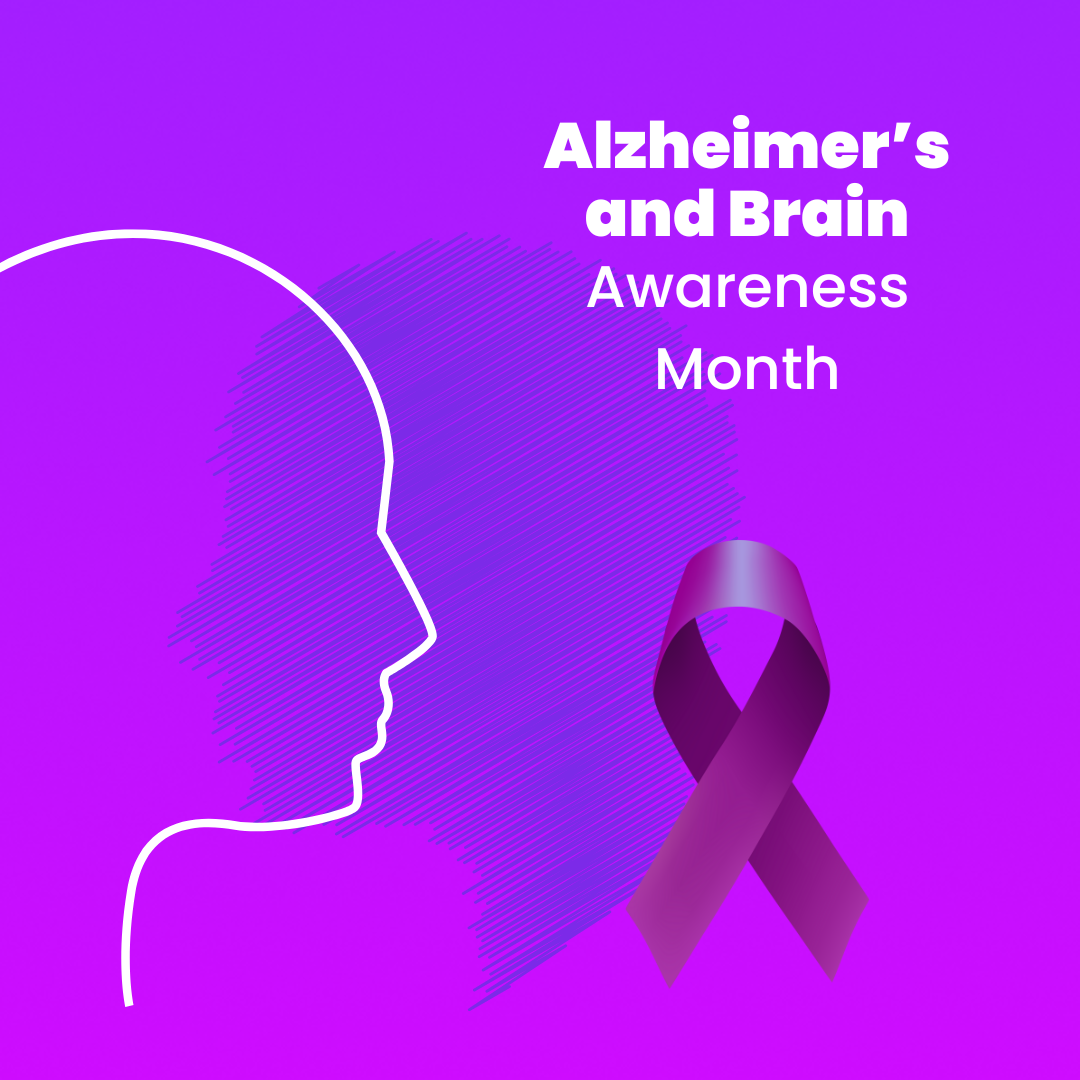 Hope and Hardship: Alzheimer’s and Dementia

By hannah Liberman23 June 2022No Comments

They met in 1940 in a small South Carolina town. The summer days were long at the lumber mill, and the nights heavy, as if the world was saying it was tired from all of that sun. The night they met was particularly thick with the kind of anticipation that only accompanies an evening in late July.
They came together that summer, but the story goes as all stories such as ours do, he the poor lumber worker, she the daughter of a well established family. War came and lit up the world in smoke and fire, and our protagonist found himself on the shores of a foreign land.
After years apart, and other loves found and lost, they came together. They spent their days and nights together cheek to cheek, building a family together along with a lifetime of memories. Hardships and joy, good times and bad, all etched in their minds.
It was a July evening, just like that one all those years ago, when he first started noticing her forgetfulness. He decided to chronicle their love story, and when it got really bad, he would read the entire notebook to her each day, hoping for those few minutes of clarity where she would suddenly be his again.
So why am I telling you the plot of Nicholas Sparks The Notebook? This gripping love story hardly left a dry eye when it debuted in its screen rendition in 2004. While the tale of two lovers finding their way to each other time and again through war and conflict can be found in other romantic dramas, The Notebook touches on an even more devastating human experience. That is the cruel and slow heartbreak of experiencing your loved one develop Alzheimer’s or another form of Dementia.

June is Alzheimer’s and Brain Awareness Month. Global health is an issue that has been at the forefront of our collective consciousness for over two years now, two years filled with mandates, masks and quarantines. As the Covid-19 pandemic raged, it swiftly became the number one hot topic for newspapers and global bodies such as the U.N. and the W.H.O. However, there is another disease that is reaching worldwide epidemic proportions – Alzheimer’s disease and related forms of dementia.

There are currently 47 million people worldwide living with Alzheimer’s or another form of dementia. If no cure is found, that number is expected to grow to 76 million by 2030, slightly less than the population of Germany. In the United States alone, there are 5.7 million people living with Alzheimer’s. It’s the 6th leading cause of the death and is the only cause among the top 10 that still cannot be effectively prevented, cured or slowed. While these numbers can perhaps convey the magnitude of the Alzheimer’s epidemic, what they don’t convey are human stories behind this diagnosis.

The Human Experience Behind the Diagnosis

There are many things that make Alzheimer’s and other forms of Dementia particularly hard for those experiencing it, as well as for the loved ones of those affected. However, perhaps the main factor is time – the decline is gradual, and can often take years. This leaves those affected well aware that something is happening to them as they slowly lose their faculties, and leaves loved ones coping with grief over what was, and having to turn despair to hope. The lack of awareness about the disease often makes coping even harder for both those affected and their loved ones, and often makes finding proper care more challenging.

What Can We Do?
While an Alzheimer’s or Dementia diagnosis may feel like the end of the story, increased awareness has resulted in promising ways to allow for better overall wellbeing and quality of life for those living with brain changes.

Early Detection
The first important avenue of innovation when it comes to Alzheimer’s and other forms of dementia is early detection. When someone is going through the early stages of Alzheimer’s there are telltale signs that can point to the beginning of decline. Memory problems are common in Alzheimer’s and frontotemporal dementia. It is often the first sign of and main symptom to appear. Other symptoms are difficulties in thinking and making executive decisions, struggling with language and communication, poor orientation and changes in mood or emotion.

Being aware of these symptoms can enable those affected and their loved ones to get access to information and needed support, enabling them to take control and plan for the eventual progression of the disease. While dementia can’t be cured, those diagnosed can potentially benefit from certain drug treatments, as well as from cognitive training and exercises. There is also strong evidence that points to the fact that early detection allows people with dementia to age in their own home independently for longer.

Our ability to detect Alzheimer’s and other dementia conditions earlier has greatly improved, with simple memory tests even able to pick up signs one to three years earlier than a traditional diagnosis.

Tracking
While early intervention when it comes to Alzheimer’s and other forms of dementia is key, that doesn’t mean that there is nothing to do once you have been diagnosed. Staying on top of your condition is key for assessing what kind of treatment to administer, and what care works best to reduce both behavioral and psychological symptoms. This in turn helps reduce stress on informal and formal caregivers and can keep you at home longer.
Staying on top of cognitive decline can be tricky – as it is often not as black and white as other diseases. However, there are breakthroughs in Artificial Intelligence technology that allows for better analysis of cognitive conditions.

Training
One of the main ways to improve the wellbeing of someone suffering from Alzheimer’s or Dementia is to provide proper tools to those caring for them. This can be for informal family caregivers, as well as for paid caregivers.
In order to properly care for someone with dementia it is important to enhance our own awareness of this experience, to be able to support those living with cognitive changes in a more positive and effective manner. Attitude and understanding can be the difference between coming up against a wall of care resistance, versus the ability to administer the necessary care.

Hope through Hardship
There is a reason why the pain of an Alzheimer’s or Dementia diagnosis can feel particularly acute. Watching your loved one slip away and slowly lose what makes them them is devastating, even when watching this play out on screen in a Hollywood movie.
Real life is even harder than the movies, and such a diagnosis means that you will increasingly need more and more support.
Howevers, with early detection, proper tracking and care that is bolstered by awareness and training, life with Alzheimer’s and dementia can still be beautiful and full of meaning. It is our role to raise awareness and to continue to develop tools that make this possibility a reality across the board.